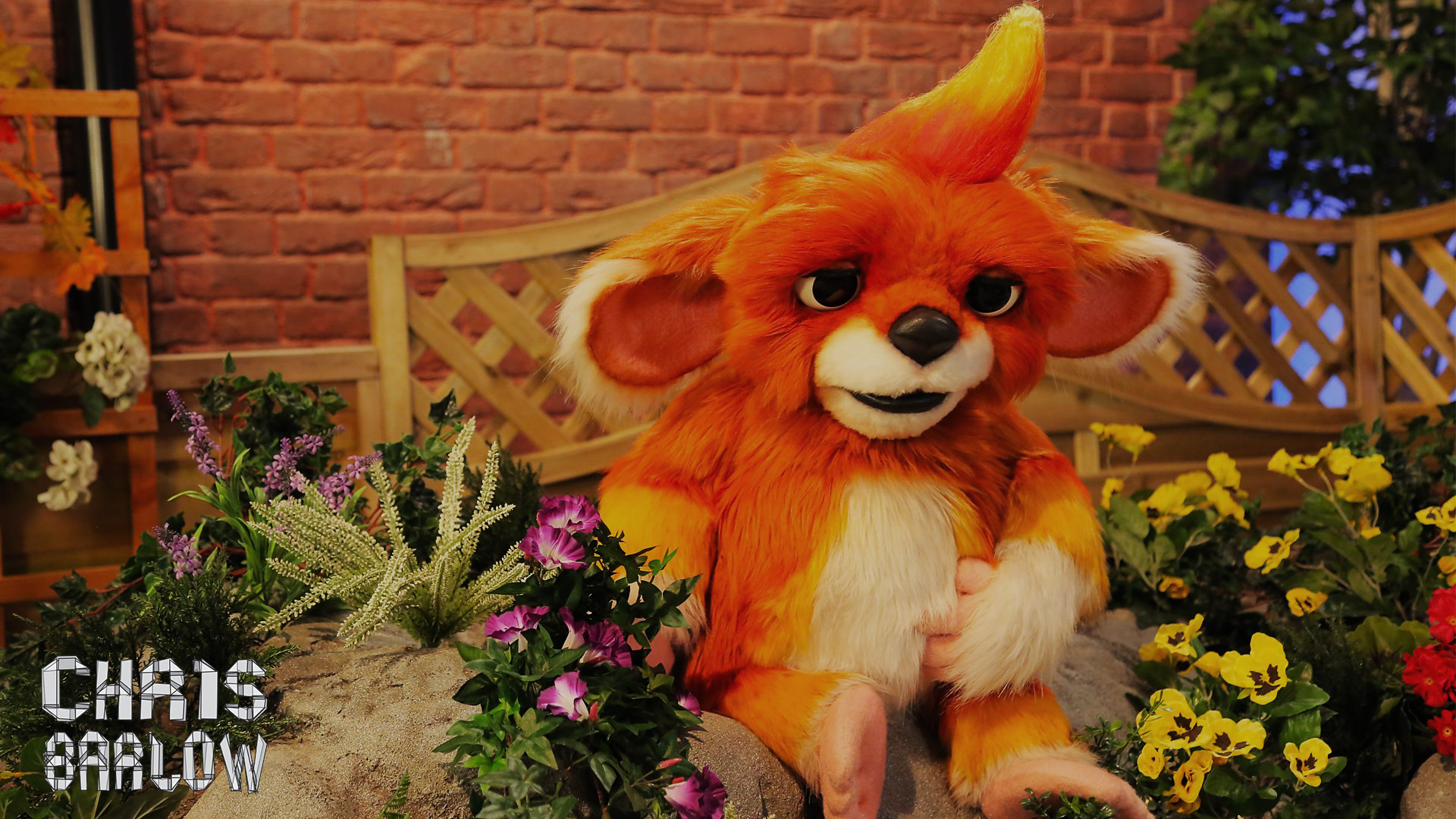 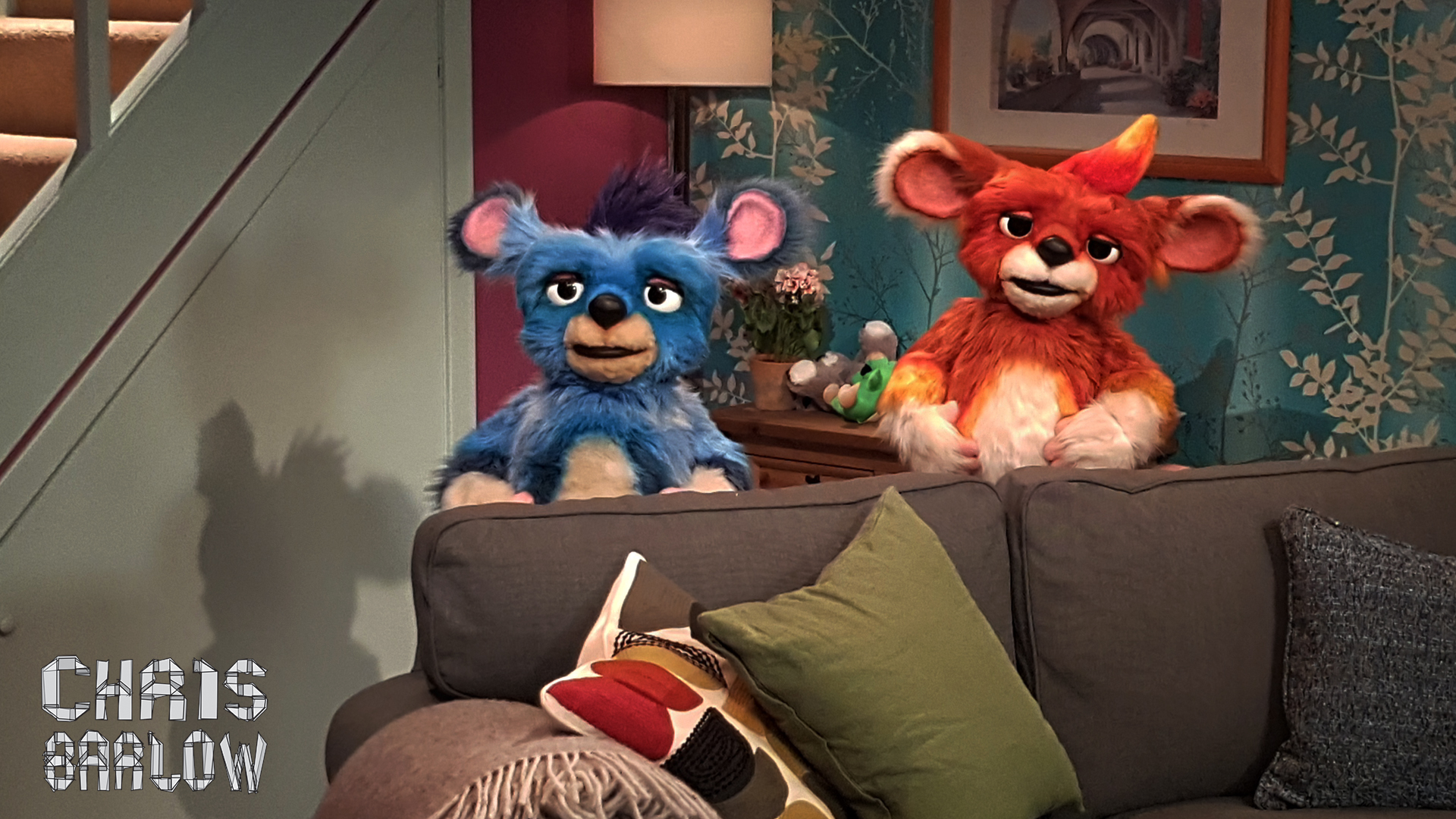 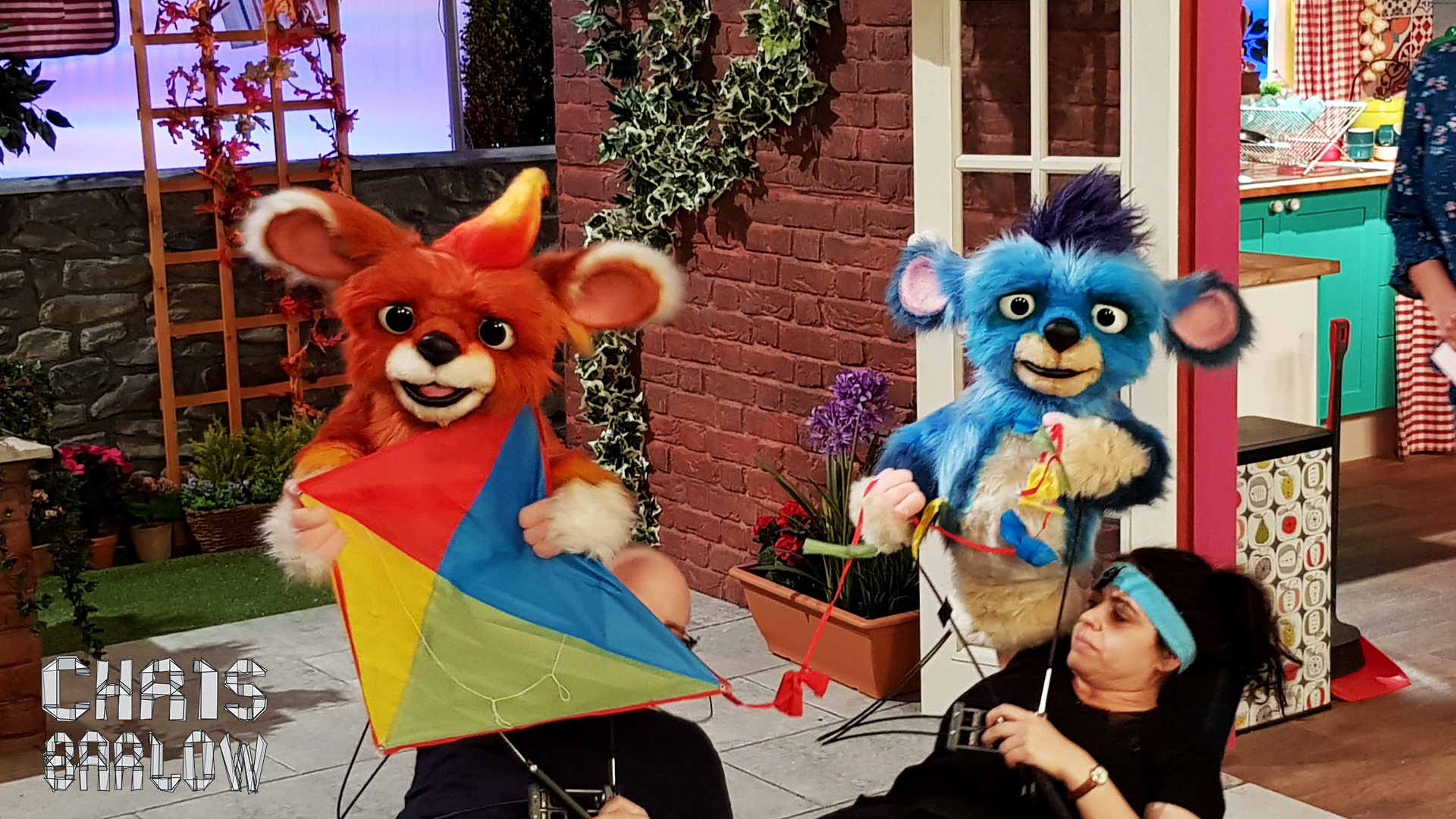 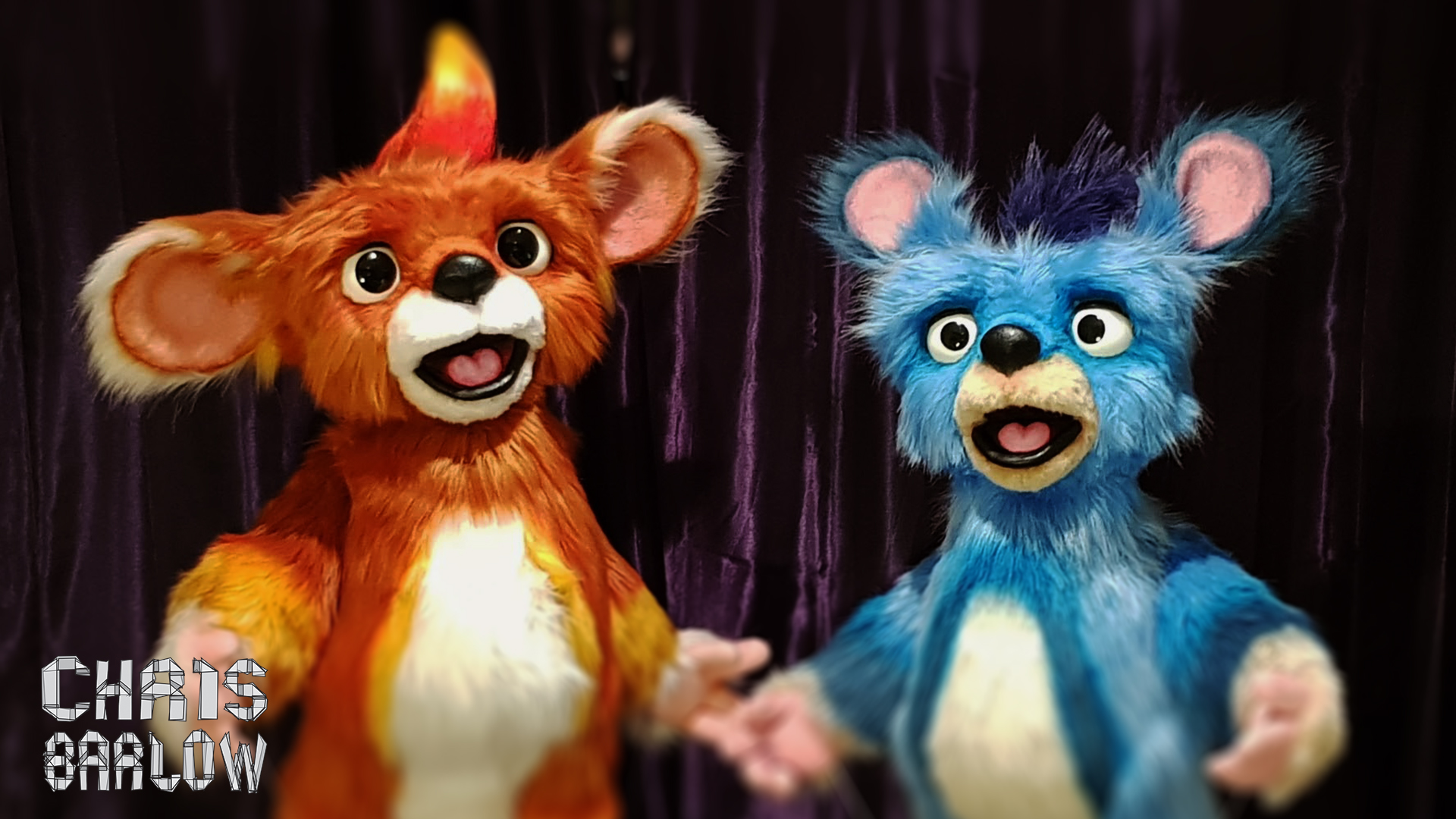 Feeling Better was a major new CBEEBIES series from the BBC. I was the character designer and puppet maker maker for this show. We wanted to create two characters that were both adorable and very very emotive. The show, presented by Dr Radha, features two puppet creatures, Ben and Breagh. They explore the complex world of emotions. Series 1 started airing March 19th 2017, and is featured on BBC 1, the Cbeebies channel, youtube and Cbeebies radio. the puppets were brought to life by puppeteers Clair Harvey and Colin Purves.

Please visit the BBC website to see these guys in action.

The puppets went through a few different stages of design and testing, including some prototypes that were a totally different kinds of finish – more creature like, until we settled on this design. they features moving ears and eye blinks and the mechanical components were developed with Adam keenan animatronics.

I am a professional puppet maker and creature creator. I design, illustrate, sculpt and fabricate. I also have a performance background as both an actor and puppeteer, so when I develop characters and build puppets I always approach the project from the point of view of the performer. I strive to build characters that are engaging and believable, whilst making them a joy to perform, allowing the puppeteer to get the maximum and most versatile performance out of them. I have worked in puppets and creature FX for a number of years; spanning TV, Film, theatre and online mediums. Please do take a look through my galleries: Puppets, Illustration, Sculpture, Design or you can look over my Experience to see some of the clients and projects I have worked on over the years. if your interested in any of my work please don’t hesitate to contact me.