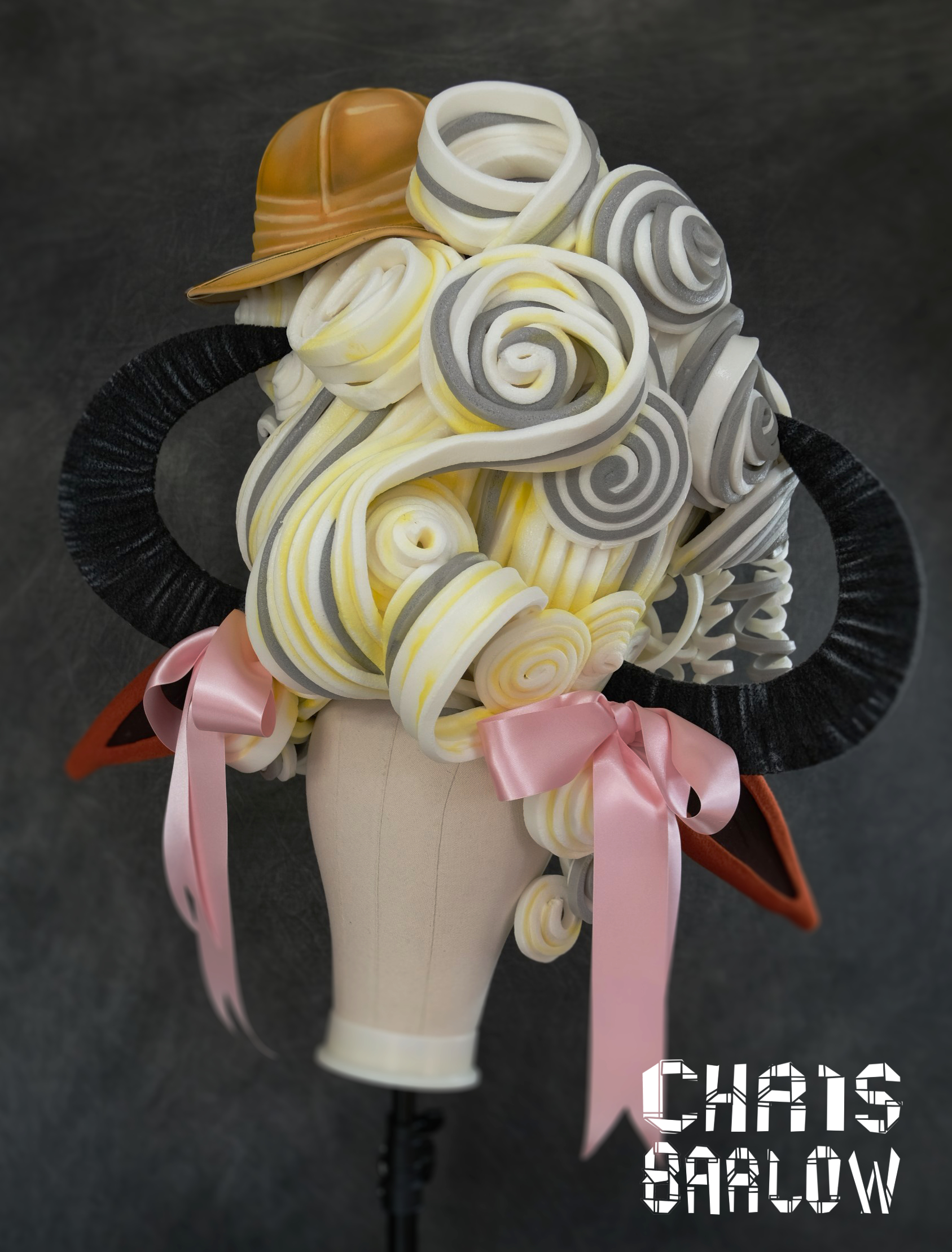 the Gnu in a Canoe foam wig made for Oi Frog Live, by Christopher Barlow 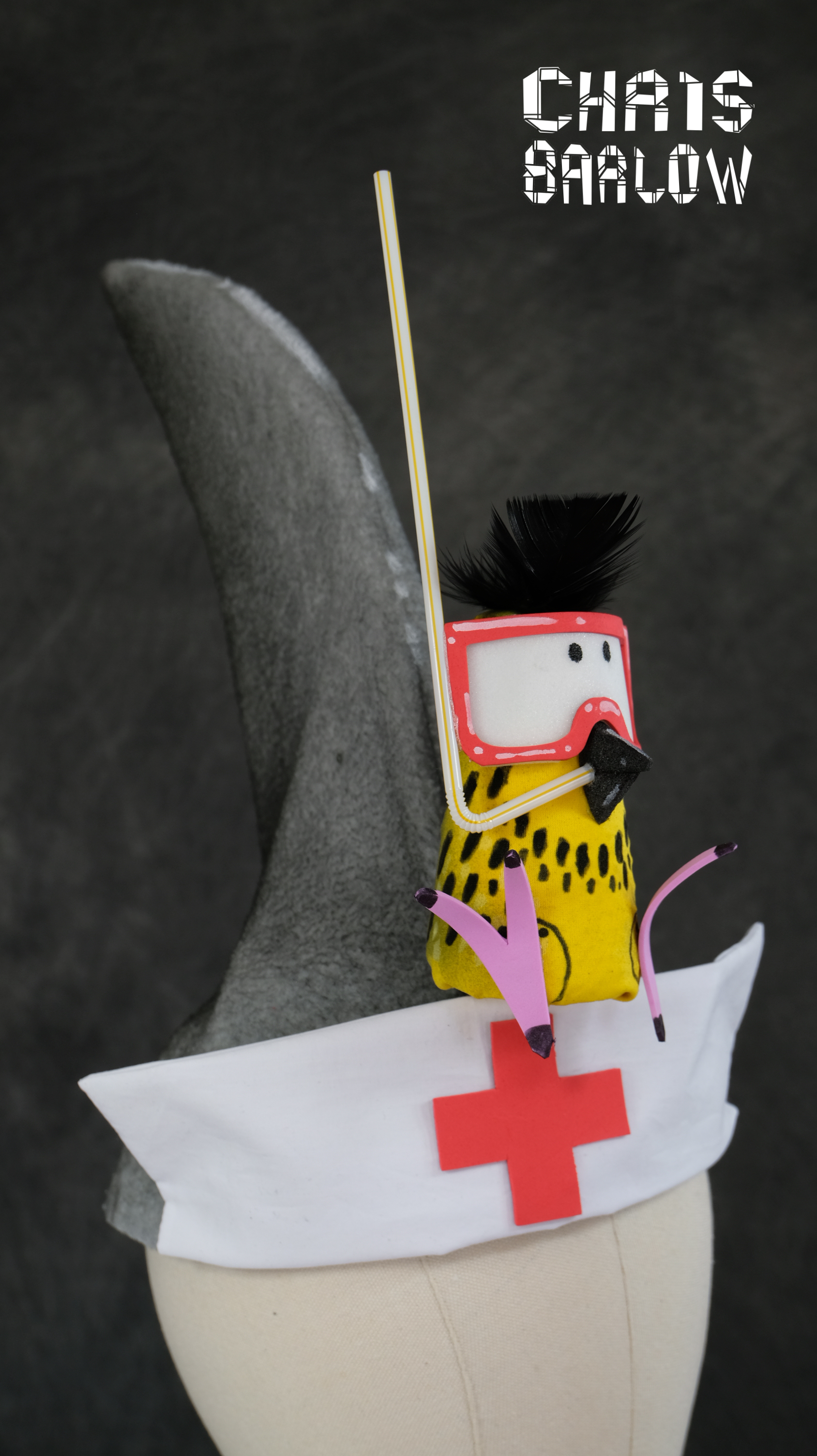 Lark on a Shark made for Oi Frog Live, by Christopher Barlow, 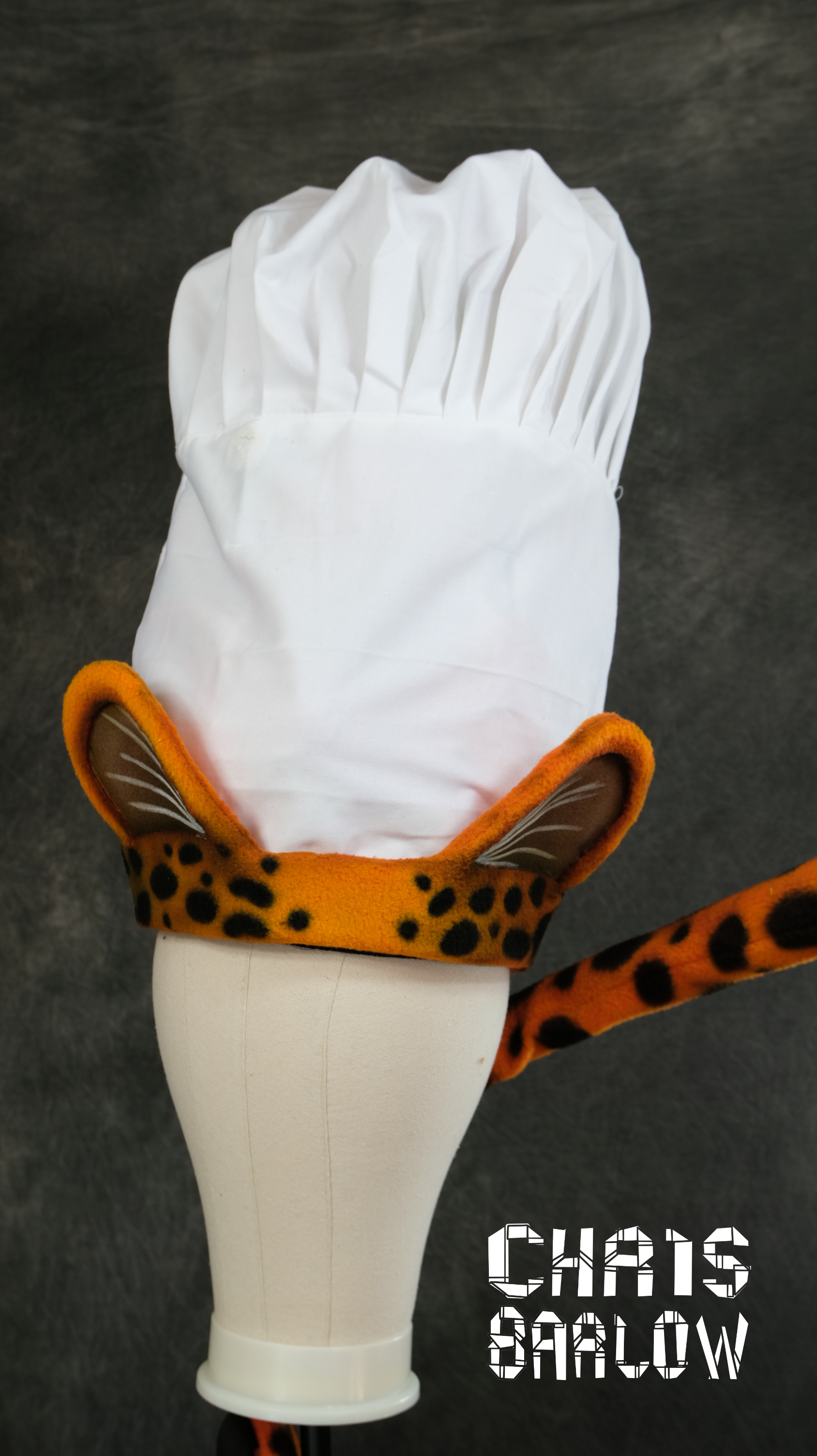 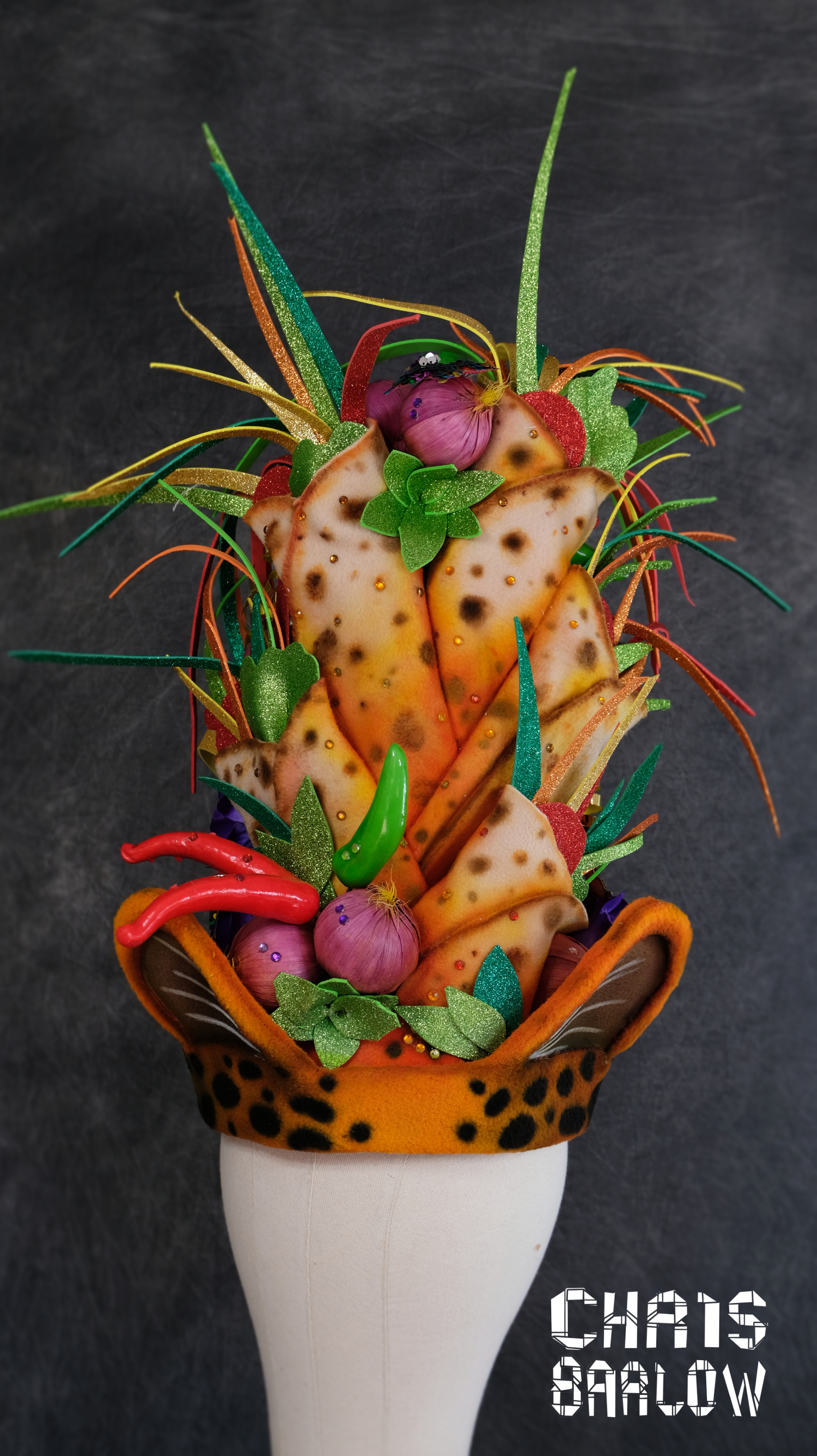 Cheetah Fajita Headdress made for Oi Frog Live, made by Christopher Barlow,

kangaroo ear and tail made by Chris Barlow

I built a number of Character costume / puppet pieces for Oi Frog Live , a new musical touring theatre show. Here, you can see examples of some of these characters, including the huge Gnu’s sit in Canoes wig, Larks sit on Sharks, Cheetah Fajita Headdress and chef hat, and the Kangaroo ears and tail. Based on the Oi Frog and Friends Books by Kes Gray and Jim Field; the show has been created by Pins and Needles Theatre Company and has been produced by Kenny Wax Productions. The show was Designed by Zoe Squire and directed by Emma Earle. I built the character costume puppets, and the other puppets in the show were made by Yvonne Stone.

I am a professional puppet maker and creature creator. Also I design, illustrate, sculpt and fabricate. I have a performance background as both an actor and puppeteer. So when I develop characters and build puppets I always approach the project from the point of view of the performer. Due to this I strive to build characters that are engaging and believable, whilst making them a joy to perform. Allowing the puppeteer to get the maximum and most versatile performance out of them. I have worked in puppets and creature FX for a number of years; spanning TV, Film, theatre and online mediums. Please do take a look through my galleries: puppets, Illustration, sculpture, Design or you can look over my experience to see some of the clients and projects I have worked on over the years. if your interested in any of my work please don’t hesitate to contact me.